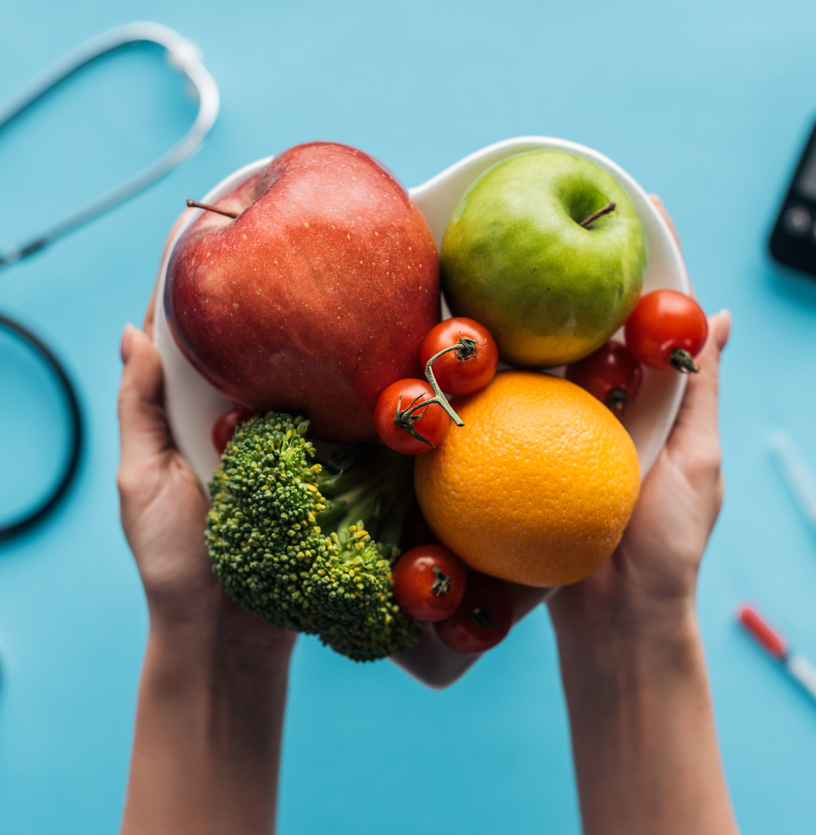 Six proposals are selected for funding under the recent NUTRIMMUNE call, receiving a total of € 5,9 million of funding. The projects to be funded by this call will help to better understand the interactions between nutrition and immunity within the context of its interplay between infectious diseases and diet-related metabolic diseases.

In February 2022, the JPI HDHL launched the NUTRIMMUNE call. Ten funding agencies from 8 different countries (France, Germany, Ireland, Israel, Italy, Spain, The Netherlands and the UK) supported this initiative. 26 proposals were submitted to the call, requesting a total budget of € 25,3 million. All proposals underwent a scientific peer review process by a panel of international experts (SEC). The final SEC and Call Steering Committee meeting of the full proposals were both held digitally at the beginning of September and resulted in the selection of 6 consortia for funding with a total amount of € 5,9 million. The selected project consortia include 24 research groups from 7 participating countries (Germany, France, Ireland, Israel, the Netherlands, Spain, United Kingdom) and 9 collaborators that will participate with their own resources.

The national negotiations for funding will start soon and the projects are expected to officially start end of 2022 - early 2023. More information about the projects will follow in the next months.